Video games have always gotten a bad rap from the national media. Over the years, they’ve been blamed for acts of violence and increased aggression. They’ve even been accused of being a cause of obesity. What the media rarely discusses, however, is the fact that video games may actually be good for people’s mental health, and there are studies to back it up. Below are just a few of the reported benefits of being an avid gamer. 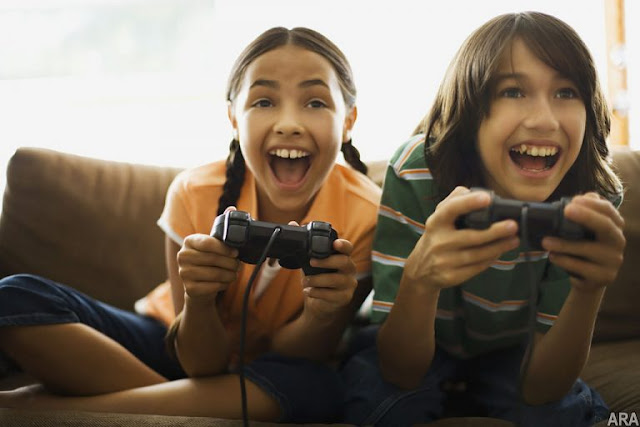 Playing video games may boost children’s learning, health, and social skills, according to a review of research on the positive effects of video game play published by the American Psychological Association in 2013. “Important research has already been conducted for decades on the negative effects of gaming, including addiction, depression, and aggression, and we are certainly not suggesting that this should be ignored,” said lead author, Isabela Granic, Ph.D., of Radboud University Nijmegen in The Netherlands. “However, to understand the impact of video games on children’s and adolescents’ development, a more balanced perspective is needed.” Playing video games may also help children develop problem-solving skills. The more adolescents reported playing  strategic video games, such as role-playing games, the more their problem-solving skills and school grades rose the following year. 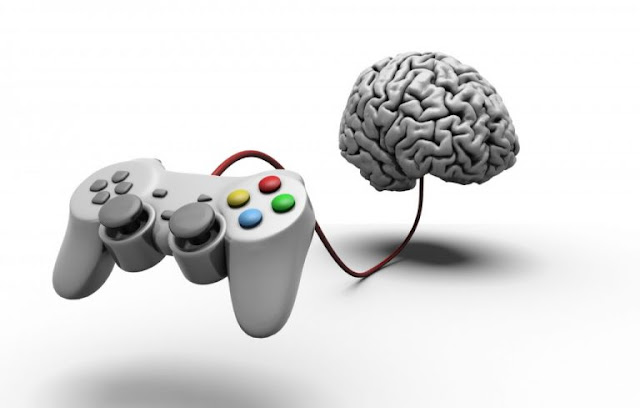 The same study found that playing video games may strengthen a range of           cognitive skills such as spatial navigation, reasoning, memory, and perception. It found that playing shooter video games improved a player’s capacity to think   about objects in three dimensions. “This has critical implications for education   and career development, as previous research has established the power of spatial skills for achievement in science, technology, engineering, and 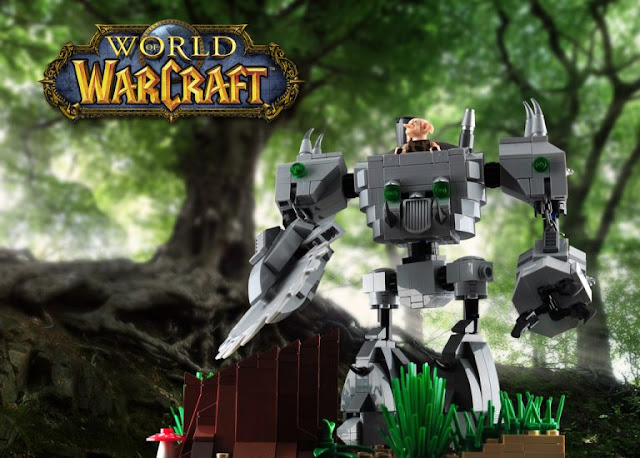 There have been many studies about the social benefits of video games. One study on CyberPsychology and the behavior of Massively Multiplayer Online Role-Playing Games (MMORPG) found extremely positive results. Nine hundred twelve self-selected MMORPG players from 45 countries participated in the study, and the players were found to be highly social. Within the game’s interactions, they created strong friendships and emotional relationships. The study showed MMORPGs can be extremely social games, with high percentages of players making life-long friends  and partners. The study also concluded that virtual gaming might allow players to express themselves in ways they may not feel comfortable doing in real life because of their appearance, gender, sexuality, and age. MMORPGs may also offer a place where teamwork, encouragement, and fun can be experienced. 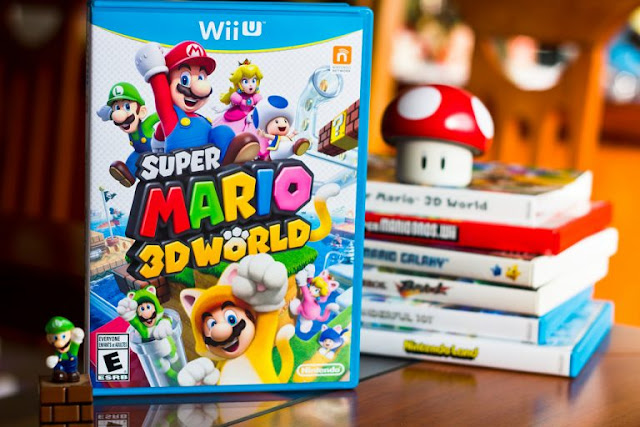 A study conducted by the Journal of Neuroscience in 2015 asked one-third of the study participants to play Super Mario 3D World for two weeks, one-third to play Angry Birds, and one-third to play nothing at all. “Because of their engaging experiences and enriching 3D virtual environments, the same video games that have been played for decades by children and adults alike may provide our brain with meaningful stimulation,” the researchers wrote. The participants who played Mario did better on follow-up memory tasks, while the others showed no improvement pre- and post-gaming. “Video gamers who specifically favor complex 3D video games performed better,” the researchers concluded.

These are just a few of the potential mental health benefits of playing video games, and with the ongoing development of VR gaming, who knows much more psychologically beneficial gaming might become in the near future. One thing is for sure; you should play video games as soon as you’re done reading this article. You know, for your mental health.